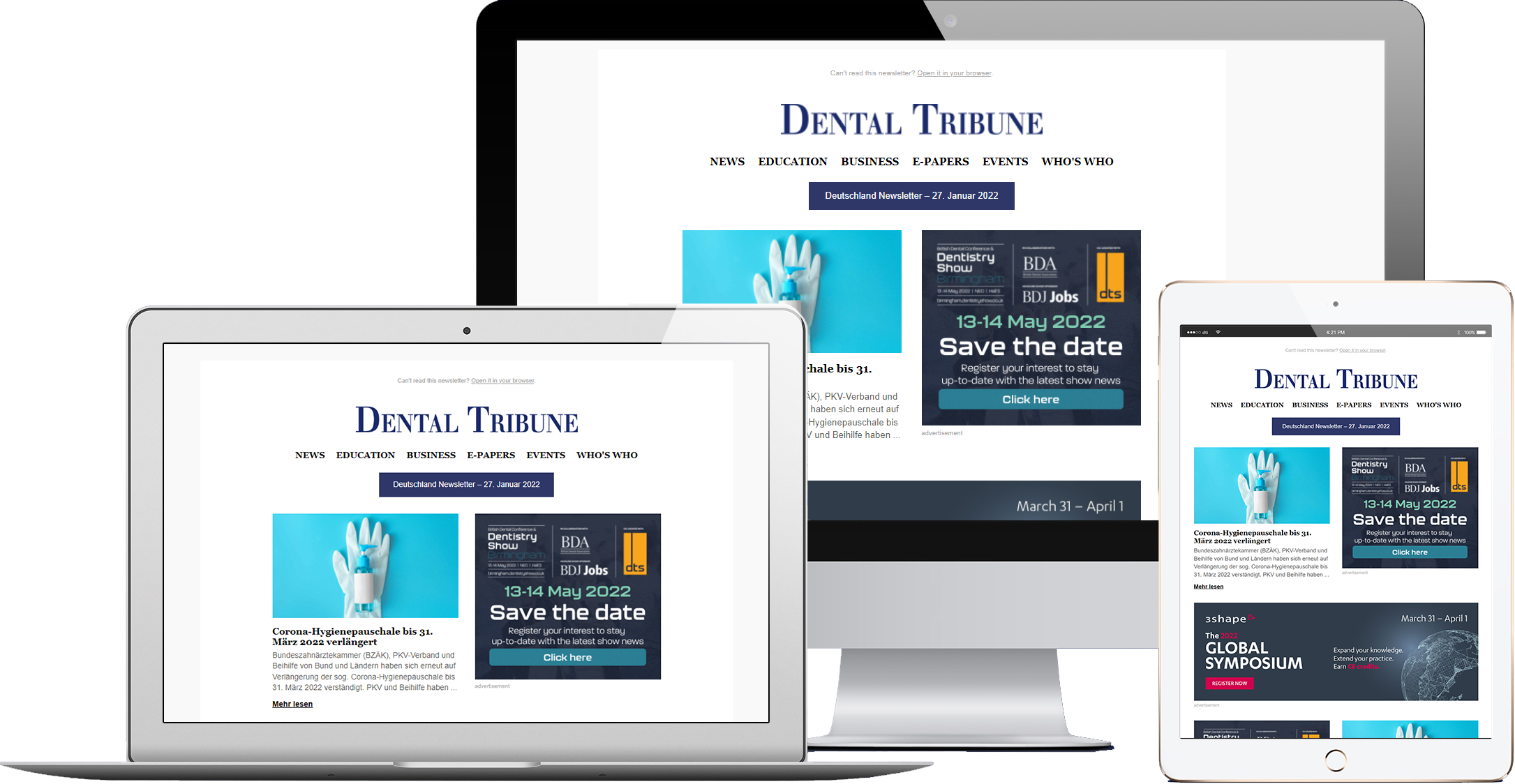 According to Formlabs, the new printers have improved overall user experience and print quality. ( Image: Juan1023/Shutterstock)

SOMERVILLE, Mass., U.S.: As the dental practice becomes more reliant on equipment such as intra-oral scanners and 3D printers, the need for that technology to improve also increases. One of the companies leading the technology evolution is Formlabs, and recently it released its Form 3+ and Form 3B+ printers, its fastest 3D printers to date.

More than 90,000 Formlabs printers have already been sold, and the company has more printers around the world than any other professional 3D-printing company in the market. The release of its two latest printers is another addition to a growing product line.

In a press release, Max Lobovsky, CEO and co-founder of Formlabs, noted that the Form 3+ is the next iteration of the company’s best-selling Form 3 and that this will help users “go from idea to part in hand” as seamlessly as possible. “The adoption of 3D printing relies on the technology’s ability to be easy to use and fast. Every piece of hardware we create is held to that standard to ensure anyone can walk up to a printer and start creating,” said Lobovsky.

According to Formlabs, the two new printers have significantly improved print speed and print quality. They support removal and provide an overall better user experience. Specifically, Formlabs noted that the Form 3+ and Form 3B+ leverage powerful, higher-intensity lasers and new material settings to optimise laser exposure and print up to 40% faster than earlier models.

In addition to this newfound speed, both printers operate under the next generation Build Platform 2, which uses patented quick release technology and a flexible print surface to instantly release parts from the build platform. “With Build Platform 2, we’ve improved the entire 3D printing workflow to make it easier than ever to create,” noted Lobovsky.

SOMERVILLE, Mass., U.S.: The dramatic shift toward more personalized dental treatment is perhaps no more evident than within digital dentistry. In ...

BIRMINGHAM, UK: Colgate has partnered with Nourished, a company specialising in 3D-printed dietary supplements, to offer Nutristacks, a made-to-order ...

NEWPORT BEACH, Calif., US: Desktop Health, a healthcare business that creates 3D-printing solutions for personalised medicine, has launched the Einstein ...

VENTURA, Calif., U.S.: Dental professionals can now make the most of Nexa3D’s portfolio of ultrafast polymer 3D printers owing to a new reseller ...

COLOGNE, Germany: Additive manufacturing (3D printing) offers all the prerequisites for customised design. Its adoption in the dental industry means that ...

News Fri. 24. September 2021
3D printing: “We like to maximise output and quality at an affordable price”

3D printing has been a major topic at IDS 2021. Based in Budapest in Hungary, VOXELTEK develops and manufactures technology for dental laboratories and ...

News Fri. 1. April 2022
US military utilising 3D printing to deliver dental care on and off battlefield

SAN DIEGO, US: 3D printing is a powerful technology that the military has begun to apply across the board. Military physicians are now utilising the ...

News Fri. 8. April 2022
Dental 3D-printing market to reach almost US$8 billion over the next few years

NORTHBROOK, Ill., US: 3D printer manufacturers have a period of substantial market growth to look forward to in the coming years. A global forecast ...

The Surgical Digital workflow: From Data Acquisition to Execution

From IOS to the perfect 3d printed model

BOZEMAN, Mont., US: Montana State University (MSU) researchers have developed a 3D-printing device that is able to replicate microbial mosaics and ...